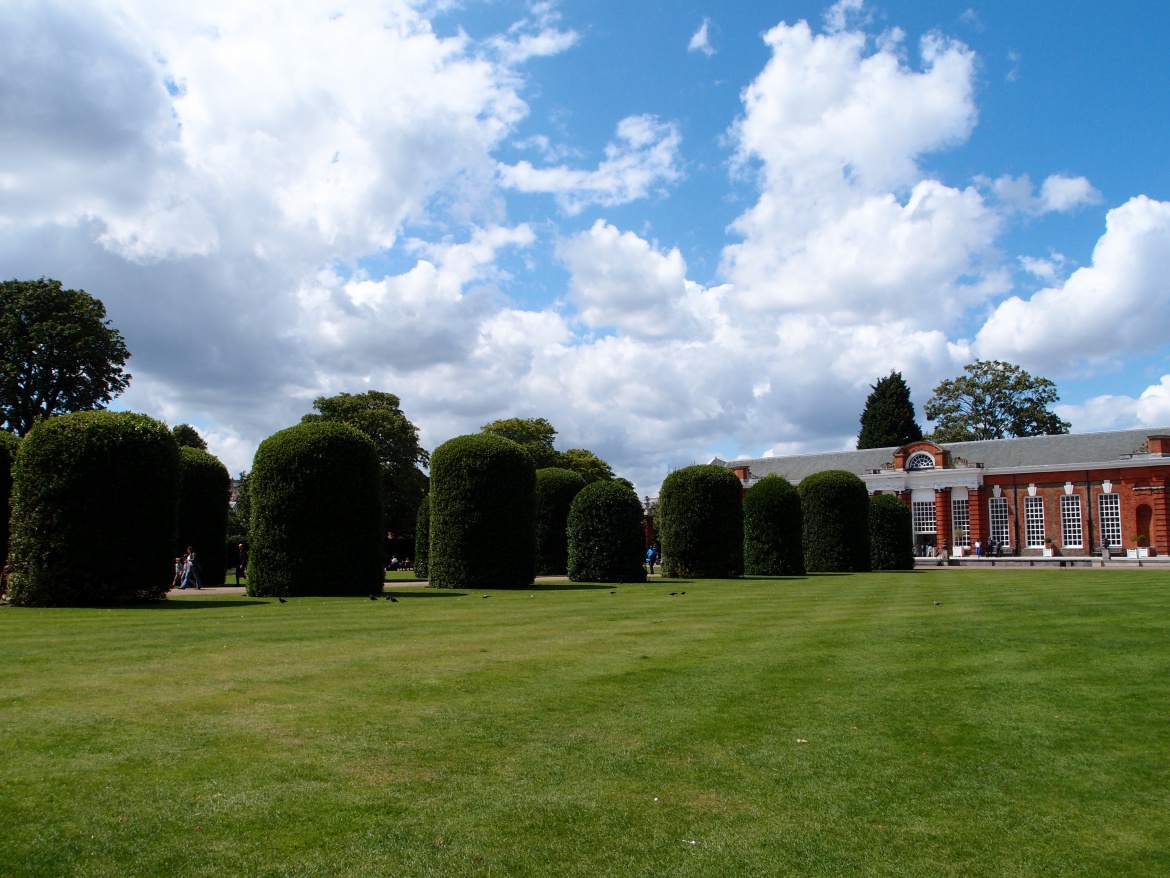 My family is on a two week vacation to London and Paris. We made it to London after, as my son said, “the longest day of our lives.” We arrived at the Atlanta airport 2 hours before our flight, the flight was nine hours, and then it took another 90 minutes or so to take a train and taxi to our hotel. Our room was not ready so early in the morning, so we tried our best to stay awake and get on British time right away.  Time for some sightseeing in London!

We had breakfast in the hotel, browsed the grocery for quintessentially British snacks, then walked a couple of miles to the Victoria and Albert Museum. It was a stunning museum, but it’s grandeur was lost on us; we were exhausted zombies. I don’t even remember much of what we saw. Finally our room was ready and we trudged back to the hotel. Despite our plan to stay awake until 8pm to stave away jet lag, we couldn’t. I set the alarm for a 2 hour nap and in 5 seconds flat we were all sleep.

Refreshed and ready to see some sites, we hoped on the tube and headed to Harrods. Wow, what an overwhelming store! We were perpetually lost, but endlessly fascinated. Among the gazillion things for sale, we saw Bengal cats (for 1,200 GBP each).  The food hall was incredible and we ate a few British snacks before heading back to the hotel to collapse.

The next was even better than yesterday because we were awake to enjoy it. We started the day walking around Sloan Street, peeking inside all the high end boutiques and getting lost in Knightsbridge. We ducked inside a lovely chocolate shop during a short rain shower–a yummy benefit of just wandering around the neighborhood. I loved all the townhouses in that area! I could definitely live there.

Most of our day was spent in Hyde Park, a beautiful green space that is also the home of Kensington Palace. First we had Afternoon Tea in The Orangery on the palace grounds. If my daughter could have licked the pot of clotted cream clean, she would have. I enjoyed really the signature orange tea; it was delicious!

Next we toured Kensington Palace. Right now there is a special interactive exhibit in the State Apartments called “Enchanted Palace.” Interactive art, fashion and history combined to bring the palace and past princesses to life. We all enjoyed it, but my daughter really loved “hunting” for all the hidden princess clues. Unfortunately we weren’t allowed to take photos, but if you visit London while the exhibit is still in effect, I promise that you will love it.

Wondering around a neighborhood after Kensington Palace, we saw a few reminders of home: TK Maxx (which is just like TJ Maxx; I wonder why the name is different?) and Whole Foods. I love going to grocery stores in foreign countries, but I really didn’t expect Whole Foods to be that different. I was so wrong; it was the best Whole Foods that we had ever seen! It had a restaurant, a sushi bar, a pasta bar, a juice bar, a crepes and waffle bar, a gelato stand (made with buffalo milk!), a made-to-order burger grill, coffee bar and of course groceries – three floors of groceries! We recognized many of the same foods, but many we had never seen before; the food was definitely for the British consumer.

The next day was rainy, but actually the weather was rather fitting for our major outing, The Tower of London. We spent several hours touring the fortress, palace and prison cells. I never tire of seeing the Crowned Jewels because what girl doesn’t dream of wearing bling like that? Except maybe my daughter – her favorite part of The Tower was viewing the instruments of torture and hearing about all the executions. Alrighty then. My kids tried to make the guard laugh and true to form, he did not.

Until next time,
Cheers!

*I’m posting from my iPhone on the fly, so please excuse any typos.