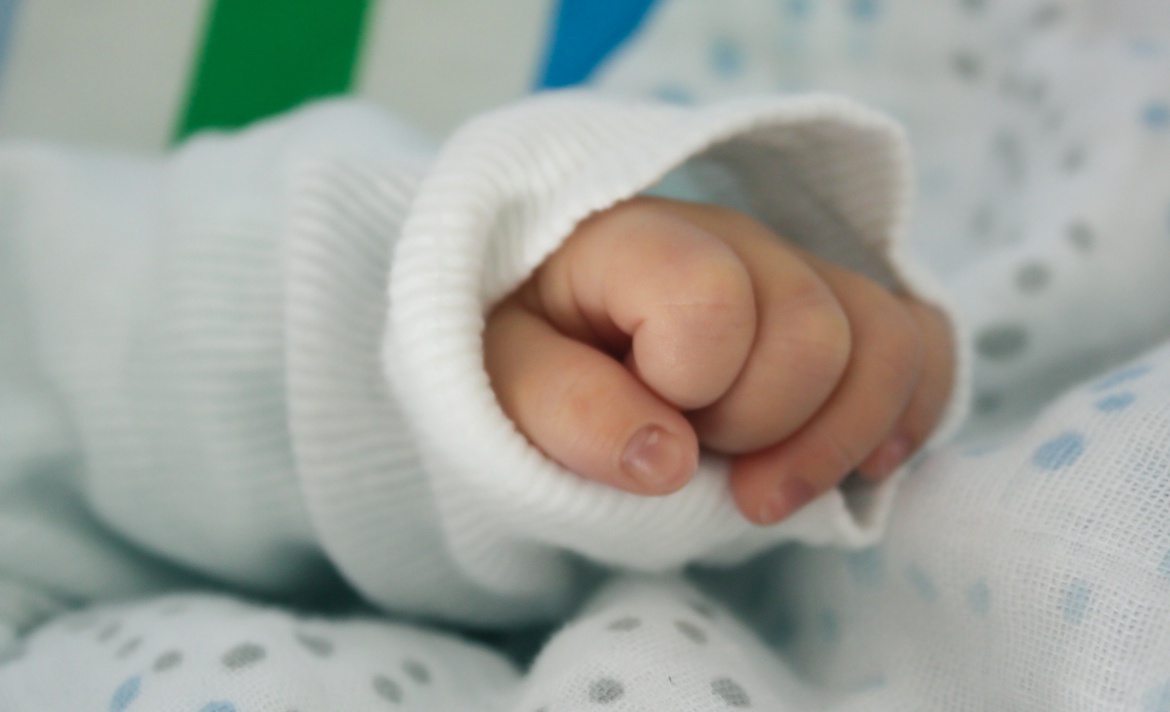 This story is in honor of World Breastfeeding Week. Even though I haven’t breastfed in a long time, I am still a huge supporter of breastfeeding women and causes.

I call myself a pseudo-hippie and even though it was a latent tendency that was sure to erupt at any time despite my Midwestern upbringing, the hippiness emerged when I became pregnant with my first child. I started eating organic food and while reading everything that I could about childbirth and raising a child, I was drawn to “Attachment Parenting”. Childbirth with minimum intervention, co-sleeping, baby-wearing and breastfeeding all made sense to me.

I had a drama-free birth (if you can call being in the worst pain of my life drama-free) and my son took to breastfeeding right away. So while breastfeeding was not difficult for me, it was still awkward and new. I was certainly not adept at breastfeeding in public yet. That would come with time…I would become a breastfeeding pro who could be deep in conversation, discreetly whip out a boob, feed my kid and not miss a beat–while talking to my pastor, no less. But not yet.

Nevertheless, a few weeks after giving birth I found myself accompanying my husband to Will Smith’s house. My husband’s friend DJ Jazzy Jeff was there and invited him to a Playstation gaming tournament. My husband was a big gamer and wanted to go, but didn’t want to leave his wife and new son at home. So he brought us along.

I can hear you gasping now: “She went to Will Smith’s house a few weeks after giving birth? Sleep-deprived, still carrying baby weight and boobs so milk-sensitive that she could leak all over his (presumably) expensive sofa?” Yeah, those were my thoughts too.

I had no choice; my son was starting to fuss. I put a blanket over my shoulder (I had never done that before; at home I nursed with my shirt open), unbuttoned my shirt and thankfully my son latched on immediately and silently.

Duane Martin, sitting next to me, noticed the silence and the blanket. “Wow, he stopped crying because you put a blanket over his head?” he asked.

“No,” I said, “He’s stopped crying because he was hungry and I now I am feeding him.”

He looked confused for a minute and then I could see the lightbulb go off. “Oh!”

And that was that. The baby was fed, it wasn’t a big deal and none was the wiser except for Duane Martin (who went right back to gaming).

I learned that if I could do it there, with a newborn baby, the only woman in Will Smith’s house during a Playstation gaming tournament, I could breastfeed anywhere. And for the next several years, that’s just what I did.