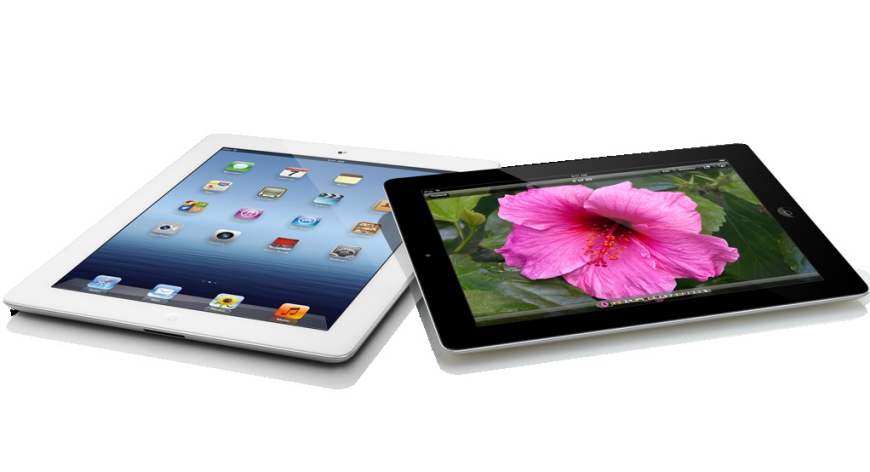 You might remember my post back in June when I was so excited to get my Apple iPad. Since then I’ve had a few months to use it and here’s what I think.

Alas, it’s not all good.

Despite the shortcomings, I like having an iPad.  I use it as a “big iPhone” (except I can’t use it as a phone) and I think that’s the best expectation to have.  As my husband said, it’s best for “consuming media” rather than outputting information.   When I don’t want to bring my laptop, it’s a good option.  It does not take the place of a computer, and it’s definitely a luxury rather than a necessity, but I think that it’s a worthwhile purchase.

*Do you have an iPad?  What do you like (or dislike) about it?  What are some of your favorite apps?

*Just a note that this review is of a 2nd generation iPad.

How To Make An Apple (iPhone) Halloween Costume