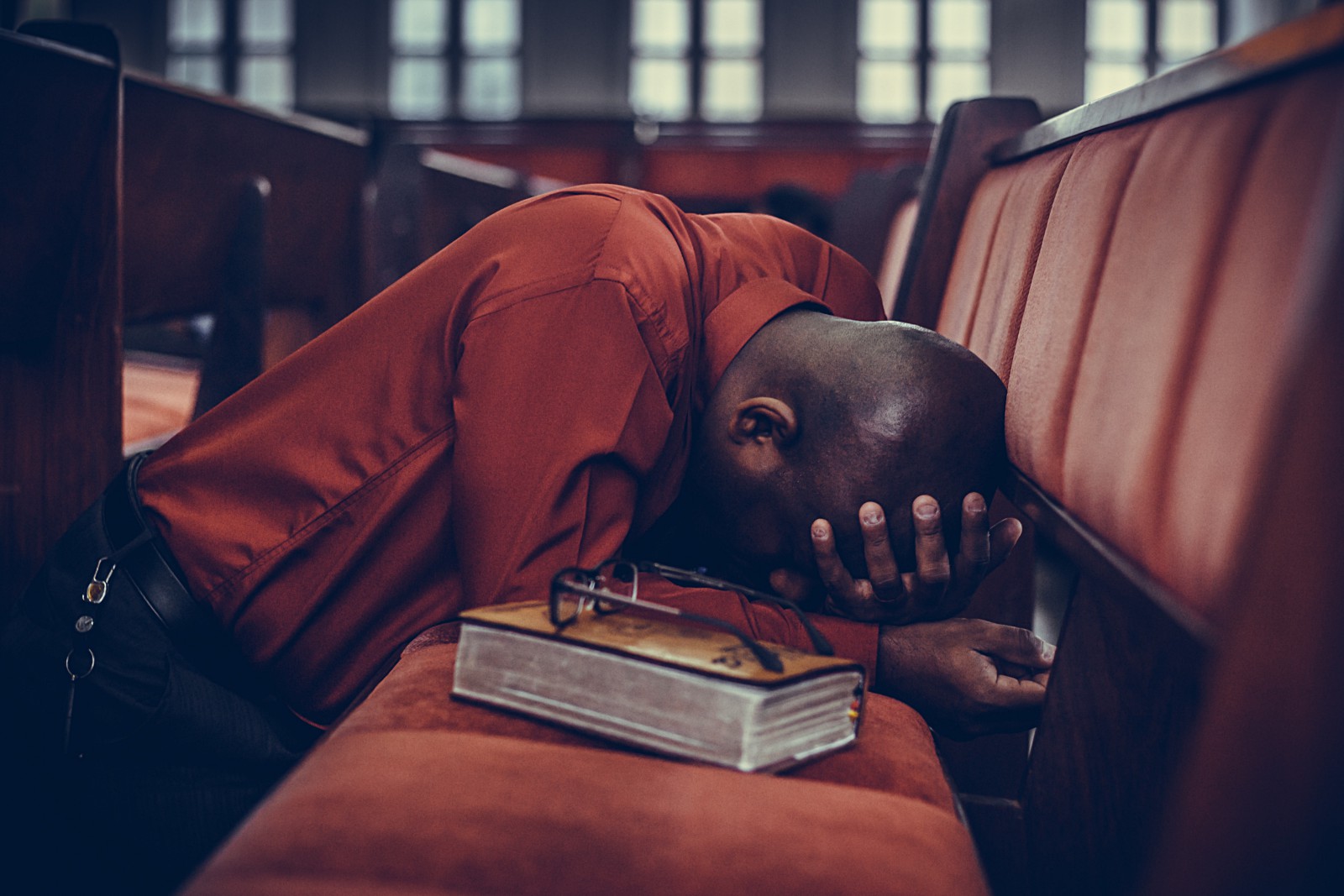 The Death of Shakir Stewart: Making Sense Of Suicide

On November 1, 2008 a good friend, father, son, brother and life partner was lost when Shakir Stewart committed suicide.  I barely knew Shakir, but my husband had known him for many years and considered him a friend and “little brother”.  As it became clear that Shakir’s death was by his own hand, my husband grieved even more as he struggled to make sense of it all.  How could this man, so young and successful, take his own life?

We attended the memorial service on Morehouse’s campus and the place was packed with those who loved and respected Shakir.  Many people spoke, my husband among them, and all said the same thing: that Shakir was loving, loyal, funny, supportive, smart, and most of all, that he loved life.  It was no doubt that Shakir was a special person put on earth to touch many people and change many lives.

I will never forget talking to Shakir’s mother after the service and she said, “I didn’t really know my son.”  I’m sure that it is a sentiment that many suicide family-victims share.   Who was this person in their last hours, in so much despair that life didn’t seem worth living anymore?  Certainly he was not the person that everyone spoke about at the memorial service?

But, yes he was.  He possessed all of those good qualities and some bad ones too.  Everyone one of us has, for lack of a better phrase, a dark side.  A part of us that is full of doubt, insecurity and pain.  And if you don’t have it, just keep living.  Careers (too stressful or non-existent), money (too much or lack thereof), people who break our hearts (by dying, leaving and just being human) and all the other things that grind on us day after day and have the potential to zap our strength and steal our joy.   Life can really suck sometimes.  The thing about despair is that it can be such a slow decent downhill that you think you are handling it fine, but then one more thing can happen to send you over the edge.

I was once in a terrible state and my entire life was crumbling around me.  I was blessed to have support from family and friends, I had joined a local church and I was in therapy.  I was in a mess, but handling it remarkably well, or so it seemed to me and everyone else.  And then when I thought that my life couldn’t possibly get any worse, it did.  Just like that, I snapped.  I hastily packed a bag and jumped in my car.  I didn’t even know where I was going.  I found myself on the Garden State Parkway and 90 minutes later I got off on the exit for Ocean Grove.  I vaguely remembered my local librarian talking about this beach town in New Jersey that was founded by a Methodist preacher and somehow I knew that it was where I needed to be.  After exiting I remembered that I had long ago heard of a bed & breakfast there called the Love Letter Inn, and without any directions I drove straight into town and stopped directly in front of the inn.   It was late in the evening when I knocked on the door and was greeted by the owner.  The only room that she had left was the bridal suite and it was well over my budget.  I couldn’t afford that, but she took one look in my eyes and gave me the room for half price.  I cried and slept and looked at the ocean outside my window.

The next day I checked out and looked for more affordable accommodations.   Another kind hotel owner found an inexpensive room for me a block from the beach. I had been missing now for almost 24 hours and my cell phone was ringing continuously as friends and family became worried.  I didn’t want to talk to anyone, so eventually I just turned it off.  I sat and stared at the ocean.  On the beach there was huge cross planted right in the sand.  I don’t know if it is always there, but it was there then and I knew that it wasn’t an accident that I ended up in that coastal town.  At the time, I really didn’t know how to pray or what to say, but just sitting near that cross soothed me.

That evening I finally checked my voice mail and as I listened the messages became more and more frantic.  The last message was from our town’s police chief (who was also a family friend) saying that he was going to Lo-jack my car if I didn’t return his call.  Trying to head off any drama (too late for that, right?), I called him back.  See, the funny thing was I had just talked to him before I received that “last straw,” so he didn’t understand my disappearance.  I told him what had happened to make me run away and I will never forget what he said to me as it changed my life forever: He said, “You are putting too much faith in people and in circumstances.  Only ONE will never let you down and that’s Jesus.”   I clung to those words and checked out the hotel.  As I left, the hotel owner gently took my hand and said, “You look so much better now; I think that you’re going to be okay.”  And I was.  My entire life drastically changed and although things got much worse before they got better, I handled them with humility and grace.

Unlike Shakir, during my darkest hour I didn’t want to harm myself.  But like Shakir, I felt so much pain, and so much despair that I had to do something to cope, so I ran away.   My absence, for even just a short while, caused many people grief and that I do regret, but I was just trying to keep myself from breaking in a million pieces.  From all accounts it seems that Shakir, like me, had many people that he could have turned to for help. Could have one of his many friends or family members helped pull him off the edge?  Perhaps they could have if they had known what was troubling him, but your mind and soul can be a powerful battleground.  If the war isn’t won there first, it can be really hard for someone else to reach you, no matter how much they love you.

Has life gotten better for me?  Yes, it has.  Do I still feel broken and beaten sometimes?  Yes, I do.  But I am certain that I will never run away again as I have something to believe in more powerful than the people and circumstances around me or even myself.  I now know that I can handle whatever life throws at me and emerge stronger and wiser than before.

I wish that Shakir had won the battle that was raging inside of him, because I’m certain that he would have used that lesson to be a blessing to those around him, just like he always had.   But his death doesn’t have to be in vain.  We touch each other everyday in big and small ways.  Let’s make sure that our touch be a gentle and loving, yet lasting one.   With God’s love we can make the decision to be a better person and love harder, laugh longer and live louder.  In doing that we honor Shakir and others who just couldn’t hold on another day.