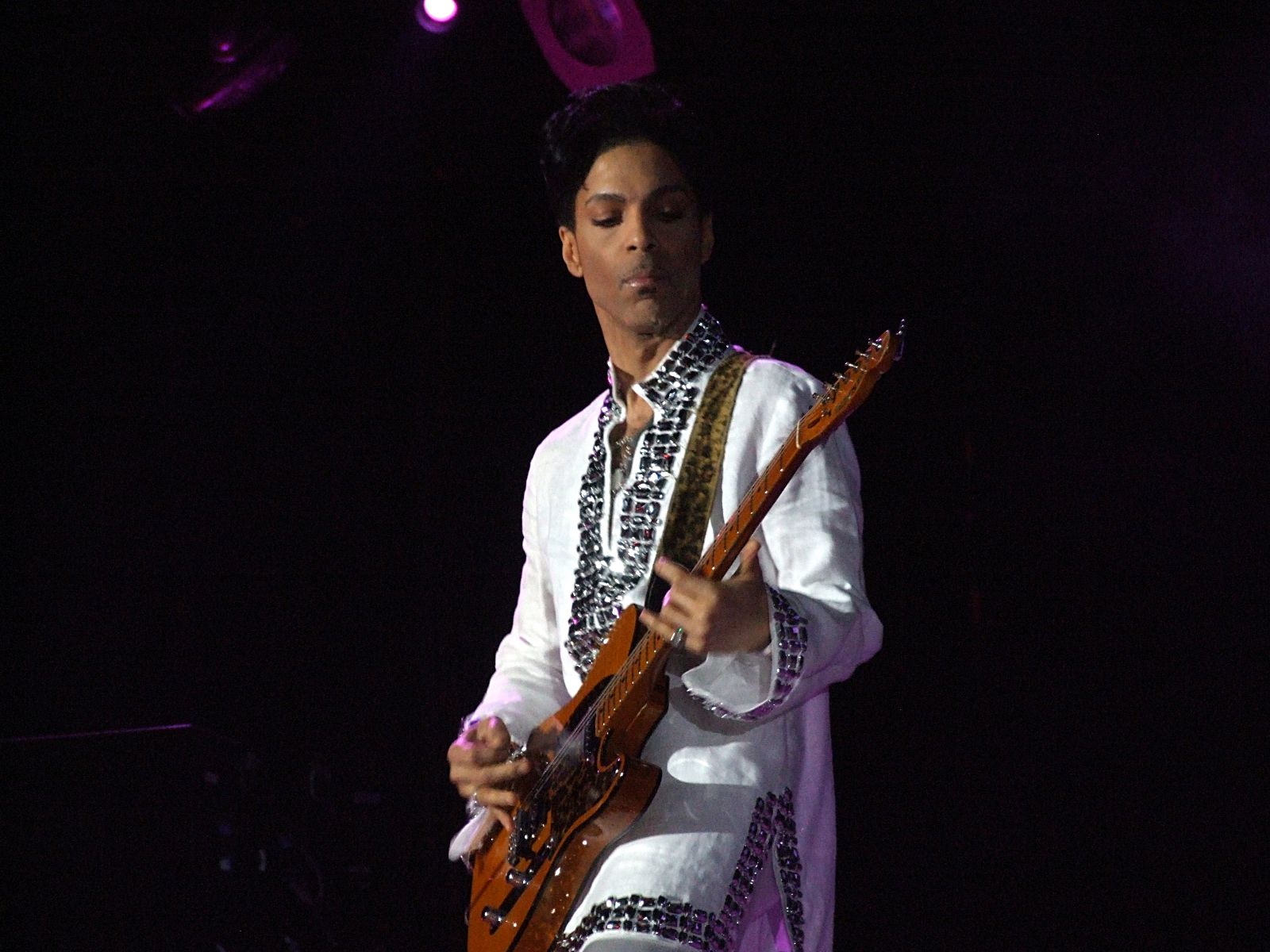 RIP Prince: Thoughts From A Superfan

I remember my childhood through music. Sitting on the steps spying on my parents’ basement parties when I should have been asleep. The first time I heard Rapper’s Delight. And the first time I saw Prince. He was on my best friend’s wall. It was the afro. And those eyes. Michele had older cousins, so she was hip to things that my young self knew nothing about but I knew enough to know he was fine. Then when I heard the music I was hooked.

Soon after I moved from my diverse Chicago suburb to a homogeneous (read: white) Minneapolis suburb; the culture shock was extreme. Worst of all was the lack of music. The one black radio station, KMOJ, had so few watts that the signal didn’t reach where I lived except after midnight. I recorded the radio overnight and and visited my Chicago friends and family as often as I could. It was a sad and lonely existence for someone who had grown up listening to black radio. I remember a fight I had with my mother because she wouldn’t give me an advance on my allowance for the latest Rick James album. I cried, “you have me in the middle of nowhere with no black music!” She gave me the money and I biked 3 miles to the nearest store to buy the album (which was a totally inappropriate musical choice for someone my age, but it was the principal of the thing).

But Minnesota had something that Chicago didn’t – Prince himself. In Chicago Prince was black radio but in Minneapolis he was just Prince. While my all-white high school didn’t listen to the majority of music that I did, Prince was a common experience. Minneapolis loved Prince – his music, his artistry and his quirky unapologetic self. He was both a legend and a local. My friend Jenny had a trench coat like Prince on the cover of Controversy and even wore her hair like him at one point. We both wore Prince buttons on our jackets. Minnesotans love for Prince was a nice mixture of fandom and hometown pride.

Every time I hear Uptown I think of the summer that I worked at a boutique right in the epicenter of Uptown. Yup, it’s just like the song. A very cool place where “good times where rolling” day and night. My first concert was Prince’s 1999 tour. I stood in line for a long time for those tickets because that’s what you did back then. Damn, I wish I still had that t-shirt! Here’s a lesson kids: pack up your stuff when you leave home or your mom will throw it out in a cleaning frenzy. I found the album in a small record shop in Paris recently. Paris and Prince, two of my favorite things.  I gave the album to my son, a collector of vinyl and a musician.  Prince is his favorite artist; I raised him well.

I gave an interview the other day about Prince and my thoughts on his music, specifically as it relates to my own sexuality. At first I didn’t think there was any connection. I was young (too young – why the hell was I listening to Prince?) and didn’t understand the lyrics when I first heard them. And when I was old enough to understand what was being said, I thought that I just liked the beat and the lyrics didn’t matter. See that’s what I told myself in order to listen to NWA, Dr Dre, Ice Cube, Snoop – whose music I loved, but lyrics I didn’t.  It’s the plight of the feminist B-girl.

Talking it out in the interview I came to the conclusion that Prince’s lyrics did make a difference on my emerging sexuality. While I shouldn’t have been listening to some of Prince’s music (too late for that now!), if I was going to hear about sex in a song, at least it was within the context of intimacy and mutual pleasure and not disconnection and domination. A Prince song didn’t make me feel bad about myself. I can’t say the same about some other music. While I want my daughter to remain innocent as long as possible, I would rather her listen to Prince than many current artists who sing about hitting it and leaving.

I’ve never formally met Prince (I’m probably the only Minnesotan who hasn’t), but I’ve been in touching distance on the dance floor. First Avenue, immortalized in Purple Rain, was my hangout and Prince was a frequent visitor. It’s a wonder that I still have toes – standing in line while wearing heels in below zero weather was not the smartest thing I’ve done. I did meet several of Prince’s Minneapolis proteges like The Time and Jesse Johnson; I was even in Jesse’s Be Your Man video.

I probably stopped listening to Prince’s new music after Diamonds and Pearls, but I never stopped listening; his music is timeless.  I don’t consider myself a superfan of anyone because I appreciate good music from many different sources, but I’ve never put anyone else in the same category as Prince – an artistic and musical genius.  More than any other artist, his music dominates my iTunes favorites playlist: Still Waiting, It’s Gonna Be Lonely, 17 Days, Adore, Housequake, Delirious, International Lover, The Beautiful Once, Bambi, I’m Yours (have you heard the guitar on that song? -absolutely bananas!) and the whole Dirty Mind album.

Wait – that sounds like a superfan to me.  RIP Prince, you will be missed.

I’m linking up with Mama Kat.