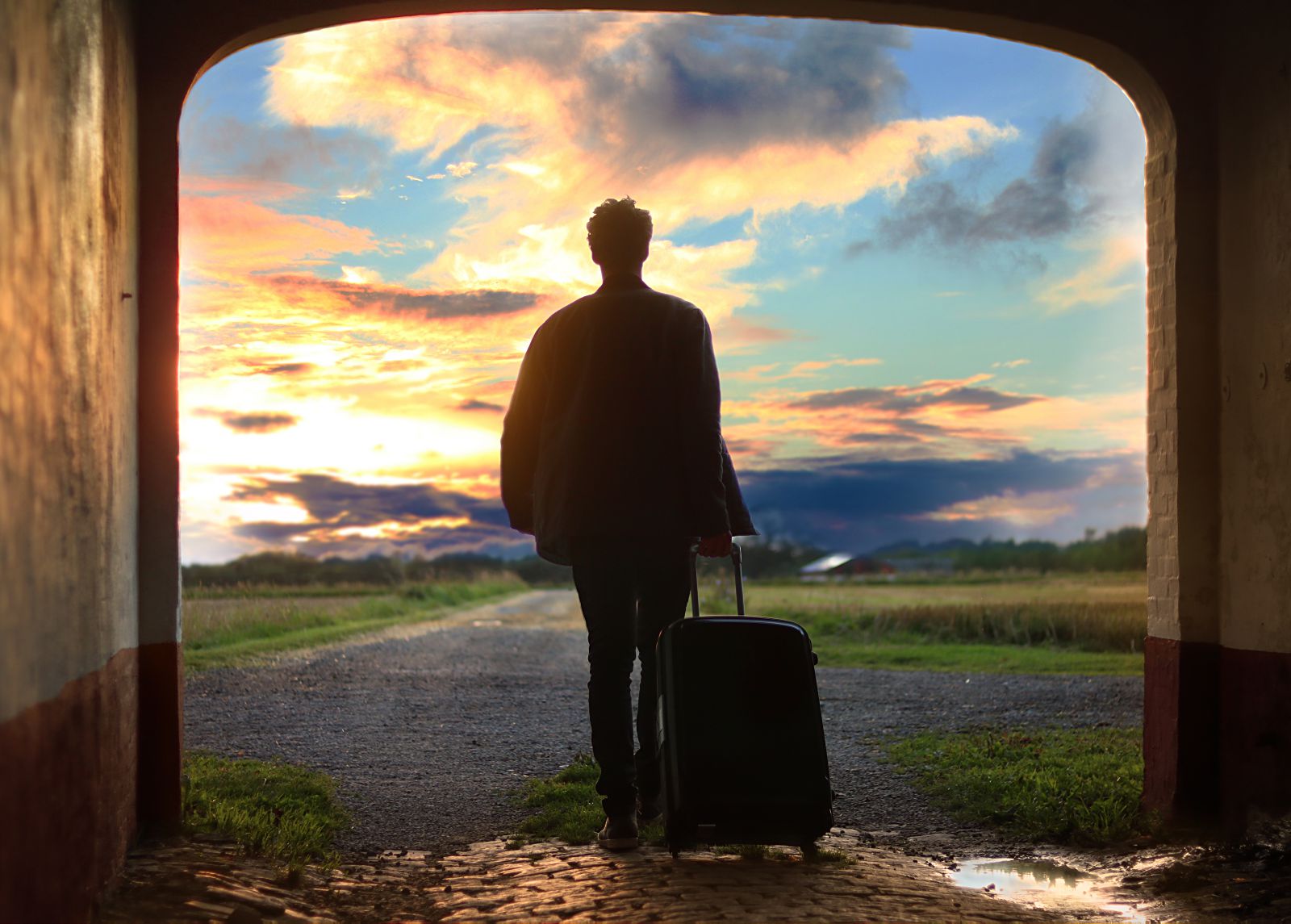 I Don’t Vacation Without The Packing Pro App

It’s officially just 1 WEEK until the Disney Social Media Moms Conference at Walt Disney World and the excitement is palatable in my house.  As the person who makes sure that we get there with toothbrushes, underwear and socks, I’m channeling my excitement into planning and packing.   I’m also a little anxious that I have 2 more trips to Florida planned right after this one.  If I’m not organized something will get left behind.

Thank God that I am usually very organized.  I have been making packing lists in Word for years.  I worked from a master list and cut, paste and added items as I needed for each trip.   Then I printed them out and crossed them off as I packed.  It was a good system.  It worked.

But when I got an iPad, my world changed.  Pen and paper lists seemed clunky and outdated, so 2009.  I had learned to use my iPad for so many other tasks, surely I could figure out how to put packing lists on there.  Maybe there’s an app for that! I thought. There is; the people at QuinnScape certainly had me in mind when they created the Packing Pro app.

It seems a little daunting at first, but it’s really simple to use and customize.  There is a huge Master Catalog on Packing Pro that I used to make general packing lists for myself and each of my kids.  These are the lists that I will use as a foundation for each trip.  So far I have custom packing lists made for 2 of my upcoming trips.

While I use Packing Pro on my iPad because it’s bigger, I also have the app on my iPhone and I was able to export my packing lists between the devices.  First I exported the lists from my iPad and they were stored in Contacts.   Then I synced to iTunes and imported the lists to my iPhone.  Easy. *UPDATE: Packing Pro now uses “the cloud” to sync packing lists seamlessly between devices.

The photo below is a part of my packing list, the gadgets section, for the Disney Social Media Moms Conference.  (This is a screen shot from my iPhone; obviously the screen on the iPad would show more items.)   It’s a paid app, but worth every penny–and another reason to love my iPad.