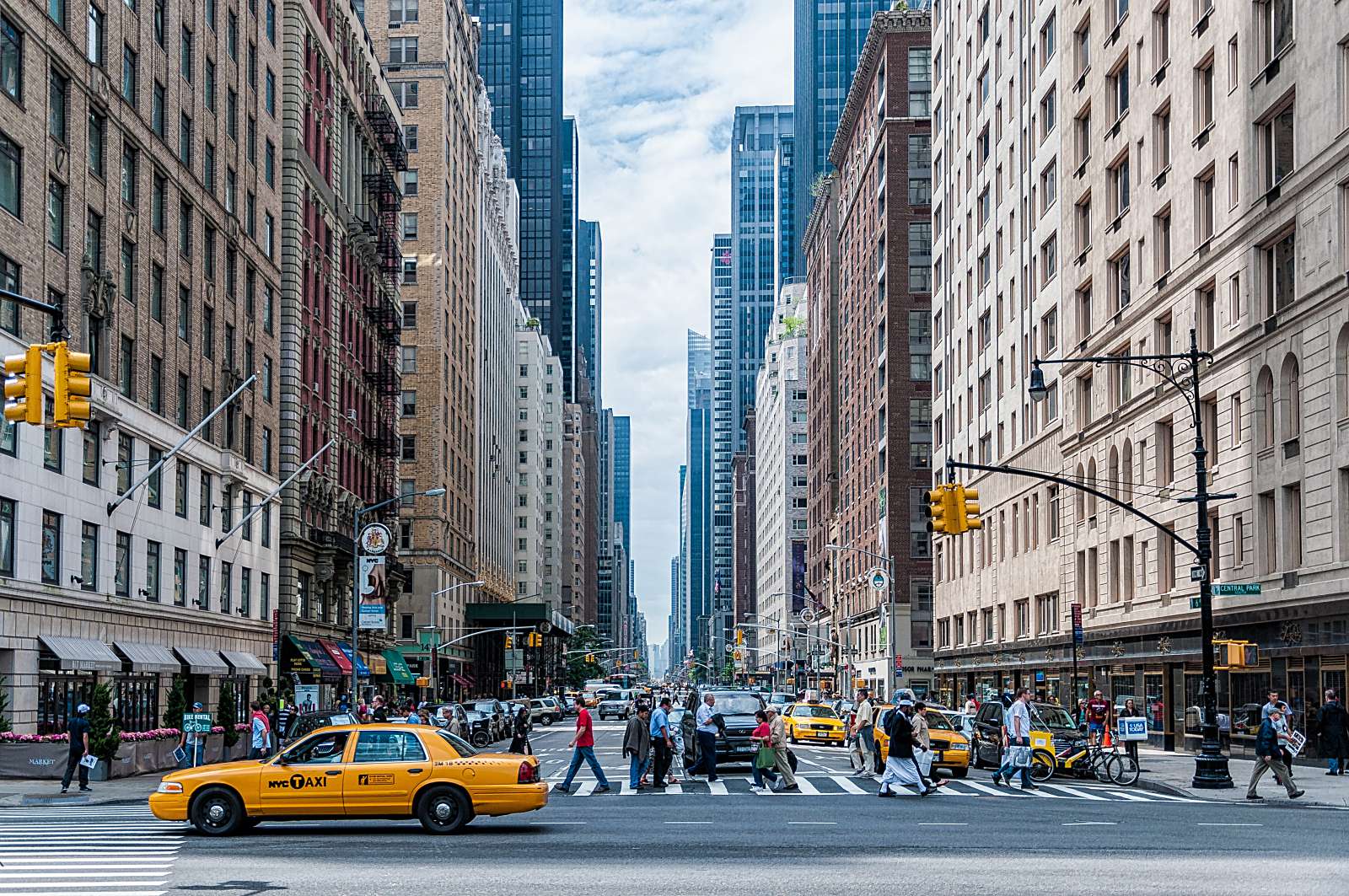 A Teenager in New York City

One downside to living on the West Coast now is not being able to zip to New York City for a quick hit.  When I lived there I loved it – the energy, culture and people.   Eight years in the area and the city continually surprised me.  Even while living in Atlanta the last several years I got my New York City fix because it was quick weekend trip; now it’s a 6 hour flight away.   But my daughter hadn’t visited New York City as a teen and she requested a trip.   This was a new kind of trip for me: I know what I like to do, but how would I entertain a teenager in New York City?  What to see?  What to do?  How to show her a good time and enjoy the city myself?
NYC has plenty to do and if it’s a first, second or even third visit, you can stay very busy seeing the normal tourist sites like 5th Avenue, Statue of Liberty, Rockefeller Center, Empire State Building, stroll fun neighborhoods like Soho, Greenwich Village and Upper Westside and of course take in a Broadway show.
As inhabitants of NYC for a few years and frequent visitors thereafter, we have our favorites.  Whenever we visit there are things that we must do: walk the High Line, wander around Central Park, visit an art museum (this time it was the Whitney’s new building right off the High Line, absolutely fabulous) and have afternoon tea.
If time and expense allow we have tea at The Plaza’s Palm Court.  Most times we have tea at Alice’s Tea Cup, but always we visit my absolutely favorite place in NYC, Tea & Sympathy.  (Yes, we have afternoon tea several times during a single trip because we’re extra like that.) I discovered this tiny restaurant about 20 years ago and have been taking tea there ever since.  It’s authentically British and has the best tea, sandwiches and scones.   The tiny tables, mismatch tableware and warm atmosphere makes me feel like I am in a family shop in London.  I hesitate to even share this gem because I want to keep it to myself!

But I was entertaining a teenager, so while tea and museums were all fine and good, that was enough culture for her; she had her own agenda.  First on the list was eating cookie dough at the latest trendy spot, dō.  On our first try we encountered a line at least 2 hours long – in the cold and rain.  I would do anything for my daughter – but stand in the cold and rain for cookie dough.   So we came back the next day, as soon as they opened, and walked right in.  While it sounds super sweet and just asking for a tummy ache, the cookie dough was actually really good!  The scoops are rather large and we only ate half before we boxed it up to snack on later.
Cookie dough, the breakfast of champions.

My daughter has recently developed a love for second-hand and thrift stores and she’s pretty good at spotting the gems.  That is not one of my gifts and unless a store is curated and highly organized I find the whole process of combing through clothes over-whelming.  But the awesome mother that I am, I found the best second-hand store ever, Beacon’s Closet.  I’m so awesome that we shopped for hours – hours! – in that store.   And I wasn’t even mad because it’s a goldmine.   We found nothing for me, but she struck gold: a pair of bowling shoes, a pair of Prada pants and a Chanel jacket.   All dirt cheap.  Another resale store, A Second Chance was more high-end and in there I found a fun pink fake-fur vest for myself.

Next up was shopping that we could both agree on – sneakers.  Stadium Goods was like a candy store for our feet; I was seriously giddy with excitement. There were so many cool kicks, but finally I settled on a pair of red velvet Jordans.  Whenever I wear them I feel like I can click my heels 3 times and apparate to Hogwarts Castle (channeling equal parts Dorothy’s shoes and Harry Potter’s quidditch snitch) while humming I Believe I Can Fly.  That’s way too many pop culture references in one sentence, but these shoes are that dope.  Just one more:
“What is that, velvet?”

Culture, trendy food and shopping – check, check and check – now it was time for entertainment.  My husband got tickets to Jimmy Fallon through his friend James Posner from The Legendary Roots Crew.   Jimmy Fallon was great and watching the show was fun, but while waiting backstage my daughter experienced the highlight of the trip.  She is obsessed with dogs, puppies in particular, and being around a litter of puppies is her dream.   So imagine her response when I tapped her and said, “Look!” to the crate of puppies being wheeled down the hallway.   She actually started crying tears of joy.  The puppies were there for the segment Pup Quiz and we watched them play and nap (napping is in their contract) in their “green room” before the show.

And with that, her teenage trip to NYC was perfect and I got the award for Best Mother Ever.  As if there was any doubt.
P.S. You might also like to read about previous trips to NYC: