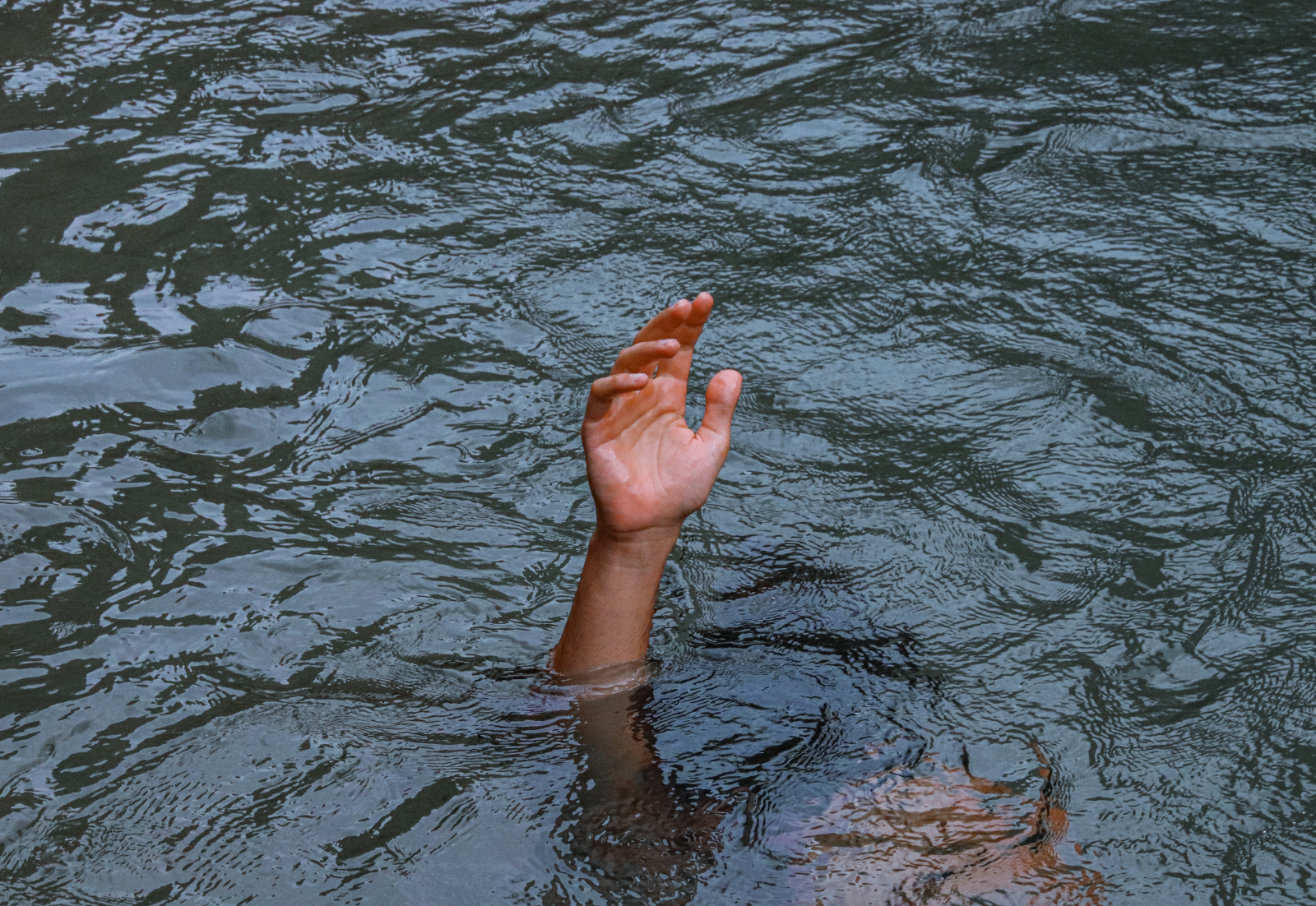 I could have been killed.

It wasn’t until I was driving away that I had that thought. I’ve seen the videos, heard the stories, hell, I’ve been in a precarious situation myself before with the police. I know what to do, what to say, how to act to try to stay alive as a Black woman in the presence of police. But in that moment, frustrated and furious, I stood too close, yelled too loud and pointed and gestured too wildly. I accused and blamed and told them exactly how they are part of an erroneous system, and if anything happened to him, they would be to blame. I took their badge numbers and names. I was seen, I’m sure, as the Angry Black Woman, a derisive stereotype used to silence Black Women who challenge and demand to be heard. But no matter, it’s true, I am an Angry Black Woman, railing against the atrocious mental health care system that has failed my family over and over again.

I could have been killed (or arrested) for passionately pleading for and listing all the reasons for a mental health evaluation of my loved one, or at the very least, a ride to the emergency room. The police denied that request, despite the evidence of the obviously unwell Black body sitting in their squad car, their criteria for mental health intervention being imminent death of oneself or someone else. As I argued, I was keenly aware that this encounter, in an exclusive (read: white) zip code, at night, could have gone horribly wrong – disorientation, agitation, misunderstanding, body slam, taser/gun, death – all before I had a chance to arrive on the scene.

He could have been killed.

It’s estimated that more than 25% of people shot and killed by police have a mental health disorder. Police officers are not qualified to make a mental health judgement. They are trained to respond to a threat outside of the acceptable societal norm and we all know that definition is very narrow. If mental illness is thought to be a factor during an altercation, then a proper mental health professional should be part of the response team. We desperately need more funding for mobile crisis teams, more help and not handcuffs. 37% of incarcerated adults have a diagnosed mental health disorder. That number jumps to 70% for youths in the juvenile justice system.

Yet it’s so much more than stigma. Not just a personal problem, poor mental health services and treatment affects family structures, community, education, and economy. While most citizens are aware that the criminal justice system needs a radical restructuring, it’s just one broken cog in an outdated and disjointed public health machine, strained even more by the pandemic. We are on the precipice of a national mental health care crisis.

Public service agencies are confusing to navigate and hard to access. The word in advocacy circles is that it takes at least eight hospitalizations and four rejections to be considered for social services. I have been involved with a certain public agency that lied about a mental health diagnosis and violated several HIPPA laws to forgo treatment and deny services. When I reported the agency, I was told that sadly it was not the first time, and it won’t be the last. Agencies like this reinforce the mistrust that Black people already have of the government and health care professions.

Health insurance is a joke, and the punch line keeps getting worse every year. Deductibles are outrageous. There are very few psychiatrists and therapists who take insurance and the ones that do are booked solid. Psychiatric hospital stays are cut short, and patients are released without a solid treatment plan, only to end up in the hospital again soon after. It is not unusual for people with a serious mental illness to be hospitalized several times in one year. Residential treatment centers that take insurance are almost non-existent and those that do, in my experience, are under-qualified.

Currently I am in a battle with Blue Shield so infuriating and entirely their fault that I have filed a complaint with the state insurance governing agency. I call every few days and say the exact same thing to a new agent who tells me about their process and procedure while I remind them that I am talking about a live human being who cannot be without health care. I dread these calls, but that’s what caregivers do – they spend on average 32 hours/week on unpaid care and advocacy, coordinating, making phone calls, researching, note-taking, chauffeuring, administering, coercing, bargaining.

It’s an emotionally draining and traumatizing full-time job, made even more difficult by HIPPA handcuffs. Although all evidence points to a higher recovery rate when caregivers are informed, HIPPA laws are so strict that it’s quite easy for someone to become lost in the mental health care system, even homeless, when it could have been prevented by more compassionate HIPPA laws.

Despite the system, caregivers cut and paste and patch and sew some semblance of treatment together – not on the guidance of professionals, but from other caregivers in support groups and word of mouth. The people and grassroots organizations in this battle-weary community are some of most resilient, resourceful, and selfless people ever. When the system fails us yet again, we offer suggestions, solutions and most importantly hope to each other, building the life raft as we go, careening down the river, paddling like hell.

P.S. You may also like to read Let’s Talk About Suicide and Mental Health.