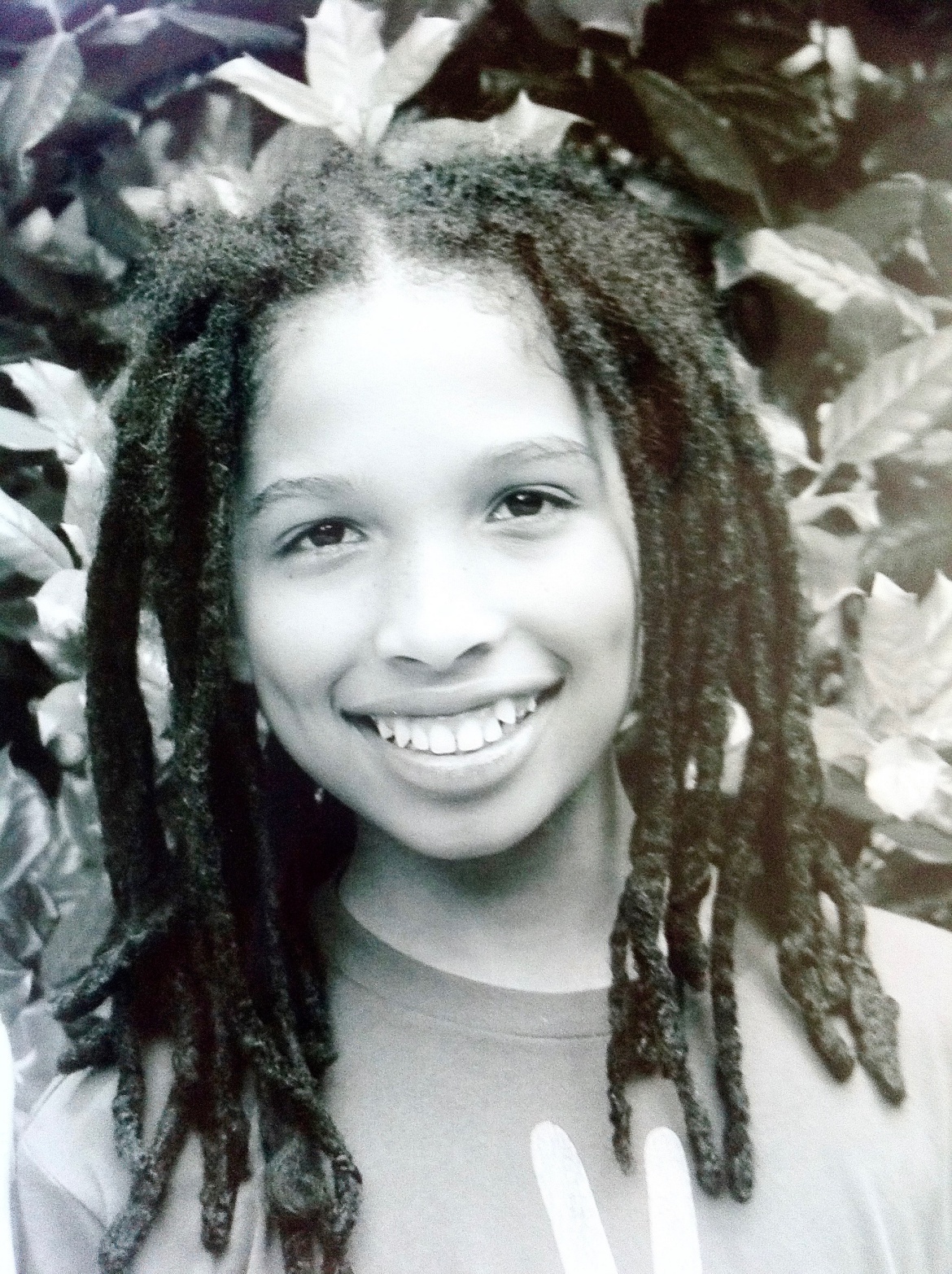 Kurt von wore dreadlocks?  For those of you not familiar with Kurt von Trapp, he is a 10 year old boy in The Sound of Music, which was first a broadway musical in 1959 and then became a movie in 1965, starring Julie Andrews.   The von Trapps were Austrian and the story takes place right before World War II, so the question is, can a von Trapp boy have dreadlocks?   Is color-blind casting permissible with such a iconic musical?  Apparently not, not even in a modern day high school production.  The sentiment was made plain by a man who said to my son – fresh off the stage as Kurt von Trapp – “I bet they didn’t have many dreadlocks in 1938 Austria.”

This was overheard by my husband and I;  My son just smiled wanly and continued on his way.  I don’t even know if he completely heard the man, didn’t understand what he was saying or didn’t know how to respond. I mean, what would one say, “Thank you?”

Dumbfounded, I analyzed what I was feeling and why.  What the man said wasn’t racist per se and he could have even been giving a compliment (in a weird way), but yet the hairs on the back of my neck were standing up.  Why?  Thinking about it later I concluded that it comes down to this: that man was essentially saying that my son was in a role originally meant to be played by a white person – because I know he wasn’t just talking about the dreadlocks.   He did not say anything about his performance or experience as Kurt von Trapp, like “Great job!” or “Did you enjoy playing that role?”, but rather the focus was on his appearance as clearly not what a typical 1938 Austrian would have looked like.

Even in a high school theater performance, is it naive to think that we can be color-blind and focus on the ability of the person to convey the character in a convincing way and not whether or not they “look the part”?  My son gave a great performance as Kurt von Trapp; he was a von Trapp child.  In his first school musical he was cast as Winthrop Paroo in The Music Man, played by Ron Howard in the 1962 film version, and he tore the house down with his performance of “Gary Indiana.”

Thankfully that man’s comment was in no way indicative of the audience at large or my son’s school.  In my research for this post I learned about color-blind casting – also called non-traditional or integrated casting – which is the practice of casting a role without thought to the actor’s ethnicity (I knew that my son’s school did this, I just didn’t know that it had a name in the acting world).   I would hope that all schools employ such practices, because after all a school should be a place of exploring, learning and growing.  I expect young actors to continue to challenge and change the status quo of traditional casting in theater and film.

There are already organizations dedicated to theatrical inclusion such as the Non-Traditional Casting Project and there are notable non-traditional roles that African Americans have played in recent years: Denzel Washington in Much Ado About Nothing and Julius Caesar, and Laurence Fishburne in The Lion in Winter and Othello, just to name a couple.   Grey’s Anatomy was created completely without specific character ethnicity, so the casting process was wide open, consequently it has one of the most diverse ensembles casts on a prime time network today.

I honestly don’t think that man meant anything by this comment.  I just think that he is myopic and uncultured.   The fact is that the world is becoming increasingly more diverse in the workplace, politics (hello Mr. President!) and culturally.   If a small independent high school in Georgia can show a middle-aged white man that yes, Kurt von Trapp can have dreadlocks, perhaps his eyes were opened just a little bit wider.

*Check out these fantastic performances of a dreadlocked Kurt von Trapp and Winthrop Paroo.