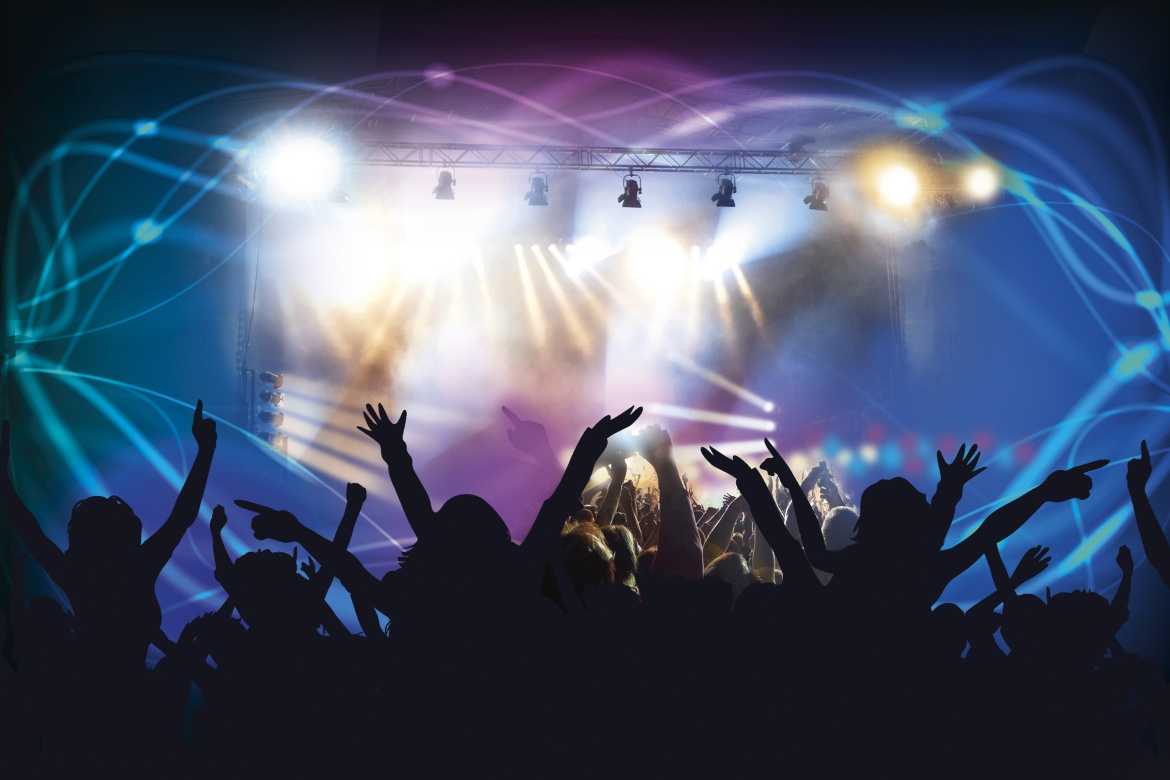 I Was An Angry Bitch, Keebler Elf & Video Vixen: 3 Random Facts About Me

There’s a challenge going around, “25 Random Facts About Me”; people tag you to read their random facts and then you are supposed to in turn write 25 facts about yourself.  I liked reading about my friends and definitely found out things that I didn’t know before, so I decided to do it here. Get ready to find out more than you ever wanted to know about me.

Random Fact #1: I have a bad temper – especially if you call me a bitch.

Of late I have learned the much-needed skill of holding my tongue and thinking before I speak.  However, this was not always so.  There are many episodes that unfortunately come to mind, but a recent walk on UCLA’s campus brought back one incident in particular.

When I was in school at UCLA I got into a situation dubbed by The Daily Bruin newspaper as the “Cola Wars”.   To keep this in perspective, this was our first day back to school after the Rodney King Riots.

I was in the student union getting lunch with my boyfriend (now husband) James minding my own business. While filling a cup from the soda fountain machine a girl rudely bumped me with her backpack and in turn knocked over my drink.

She turned around, looked at me and said “Oh, don’t be a bitch” and went back to talking to her friend like nothing happened.

Well, she might have well just slapped me in the face; it was on.  In front of the whole lunch crowd I threw my Coke and screamed, “Who are you calling a bitch?”

At this point she realized her error and tried to flee, but James and I chased her through the student union, down the steps and out onto Bruin Walk where we came to our senses.  The incident, witnessed by many, became newspaper fodder for 3 days straight.  Gotta love the media, right?

Many years later I am not proud of that moment (although I do think it is funny). I still have that same temper, but it is more controlled now – just don’t ever call me a Bitch.

Random Fact #2: I was a Keebler Elf

I will never forget that song.

Over the course of a long weekend my cousins and I were paid to dress like elves and pass out cookie coupons in Jewel supermarket.  We had on the hat, shoes–everything–and looked just like Keebler elves (except we were much younger and browner and taller).  All weekend that song blasted from a boom box nearby – a 30 second song that looped over and over again for hours.  Talk about slowly losing your mind; by the end of the weekend we had even made up a little jig.

I grew up in Minneapolis along with His Royal Purpleness, Prince, and all the other fantastic groups that were a part of his court.  Hanging out at First Avenue was always a blast; on any given night Prince, Alexander O’Neal, The Time or Jimmy Jam and Terry Lewis could show up.  And let’s not forget Jesse Johnson and his perfectly coiffed ‘do.

Take a look at this video and look for a chick dressed in white lace at the 3:20 & 3:40 mark.   I really had the “Madonna Look” down, huh?  That video cracks me up looking at it today, but I remember that it was a lot of fun shooting it.