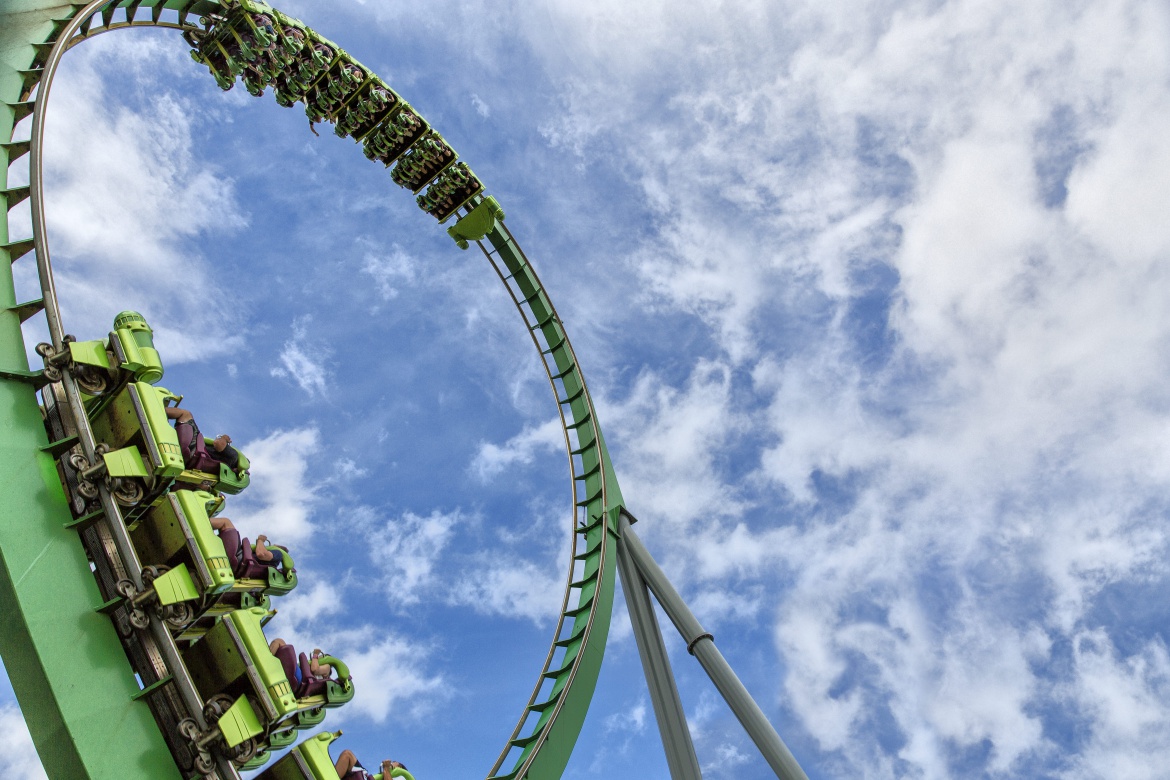 I Will Never Outgrow…

*This post was inspired by the June issue of O Magazine, which asked readers: What’s the one thing you will never outgrow?

I am a grown woman with the wisdom (and bills) that come along with that.   You couldn’t pay me money to be 16 or even 25 again.  But in spite of my grown-up life, I have a young spirit and that will never change.

I WILL NEVER OUTGROW…..

Being silly and laughing uncontrollably.

Funky gym shoes.  My inclination to wear Converse forever was confirmed when I saw a woman in Paris with high-top black Converse, rolled up jeans, a black blazer and a Hermés scarf tied around her head.  She was 60 if she was a day and she was fierce.  I thought, “and that’s why I want to move to Paris.”

Adventure.  Bring it on!

Learning.  I’m not afraid of looking inept until I get it right.  The only failure there is, is in not trying to grow.

Blue nail polish.  Or yellow or neon pink.  The more colorful, the better.

Dancing and singing out loud.  My daughter has reached the age where she is easily embarrassed by my moves and vocals down the Whole Foods aisle, but my son has reached the age of resignation.  Let’s hope my daughter reaches that place quickly because I feel for her right now.  God help her if Love Shack comes on when we’re out because in my head I’m a member of the B-52’s, so I simply must perform.  Poor child, her mom is crazy and so inappropriate sometimes!

Tattoos.  I only have one, but think about getting another one all the time.   I have to get it in a spot that doesn’t age – that’s the key.

My dad calling me Sam.  That is not my name, nor a derivative of my name in any way, but he’s called me that since I was a child.

Disney World.  The minute I enter the gates and put on mouse ears I am giddy with excitement.  It’s truly a magical place.

“Growing old is mandatory, but growing up is optional.” – Walt Disney

What is the one thing that you will you never outgrow?