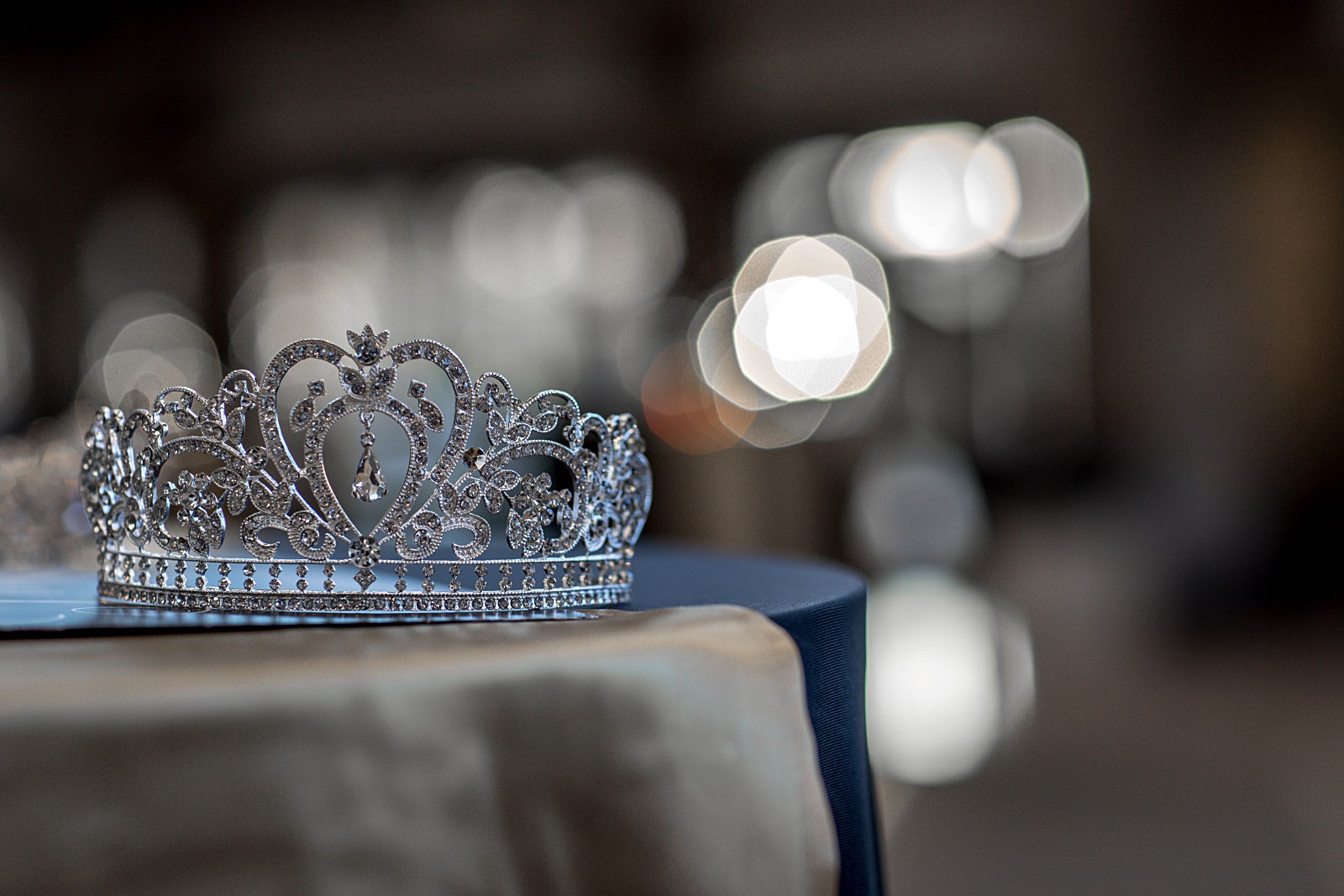 I Was A Teen Beauty Queen With Halle Berry

This is the last random fact about me that you never wanted to know (if you missed the other ones, you can read about them here and here). My husband is absolutely giddy that I am telling this story because it is the one thing that he likes to let “slip out” before I kick him under the table.

Random Fact #6: I was Miss Twin Cities and then I competed in a beauty pageant with Halle Berry.

I don’t even remember how I entered the pageant in Minnesota and became Miss Twin Cities, but it was a pleasant experience and I was excited to go to Bal Harbour, Florida to compete in the national competition, Miss Teen All American.   However once I was there, I immediately knew that I was out of my league; the girls at this pageant were experienced beauty queens and carried themselves much older than their teen-aged years.  Professional make-up, full sequined dresses and elaborate hair styles were the norm.   I did my own hair and make-up and wore my prom dress. And the bodies – oh, these girls had body!   My fresh-faced, skinny butt was not going to make the cut and I knew it right away.  Still, my mom and I tried to enjoy the weekend, full of visits to Sea World and other local attractions, and tried to make friends with the other girls and mothers.  The last part was not easy; while I met a few nice girls, many were fake-nice and the moms were even worse, ultra competitive stage-moms who wanted their daughter to win at all costs.

The competition was heightened because the girls were treated the same by the pageant staff; clearly some girls were given more attention and staged for more publicity photos than others.  Sure enough, those girls were in the finals.  From there it was an easy guess as to who who would win.

The winner was going to be an older contestant because historically the winner is always older; I don’t even know why they let 14 year olds compete because they don’t stand a chance.  And I had a feeling that it was going to be an African American girl – a first – because Vanessa Williams had just become the first African American woman to win the Miss America title.  America and the pageant world were finally ready.  Since there were only 3 of us there, it was a short process of elimination.  I knew that it wasn’t going to be me and of the 2 girls left, the girl from Ohio was the oldest, the most poised and had the most pageant experience.

I guessed correctly and the girl from Ohio, Halle Berry, was crowned the winner. I was happy for her, happy that they chose an African American girl and mostly happy to go back home. Many years later I met Halle again and I asked her if she remembered this pageant.   She remembered, but she was a little fuzzy on the details.  Obviously she went on to become an academy award winning actress, but maybe this pageant played a small part in her career as an initial jumping-off point.

Besides Halle, I know many people who find beauty pageants to be a very positive experience for them, but that was not the case for me.  I remember that whole weekend with crystal clarity; it was more than my naive young self could handle and the pageant ended up being a very negative experience for me.  I never entered a pageant again.  But hey, years later it makes for a great story!

*Forgive the terrible photos buy you know this was back when they had the little photo huts in the parking lot of K-mart!