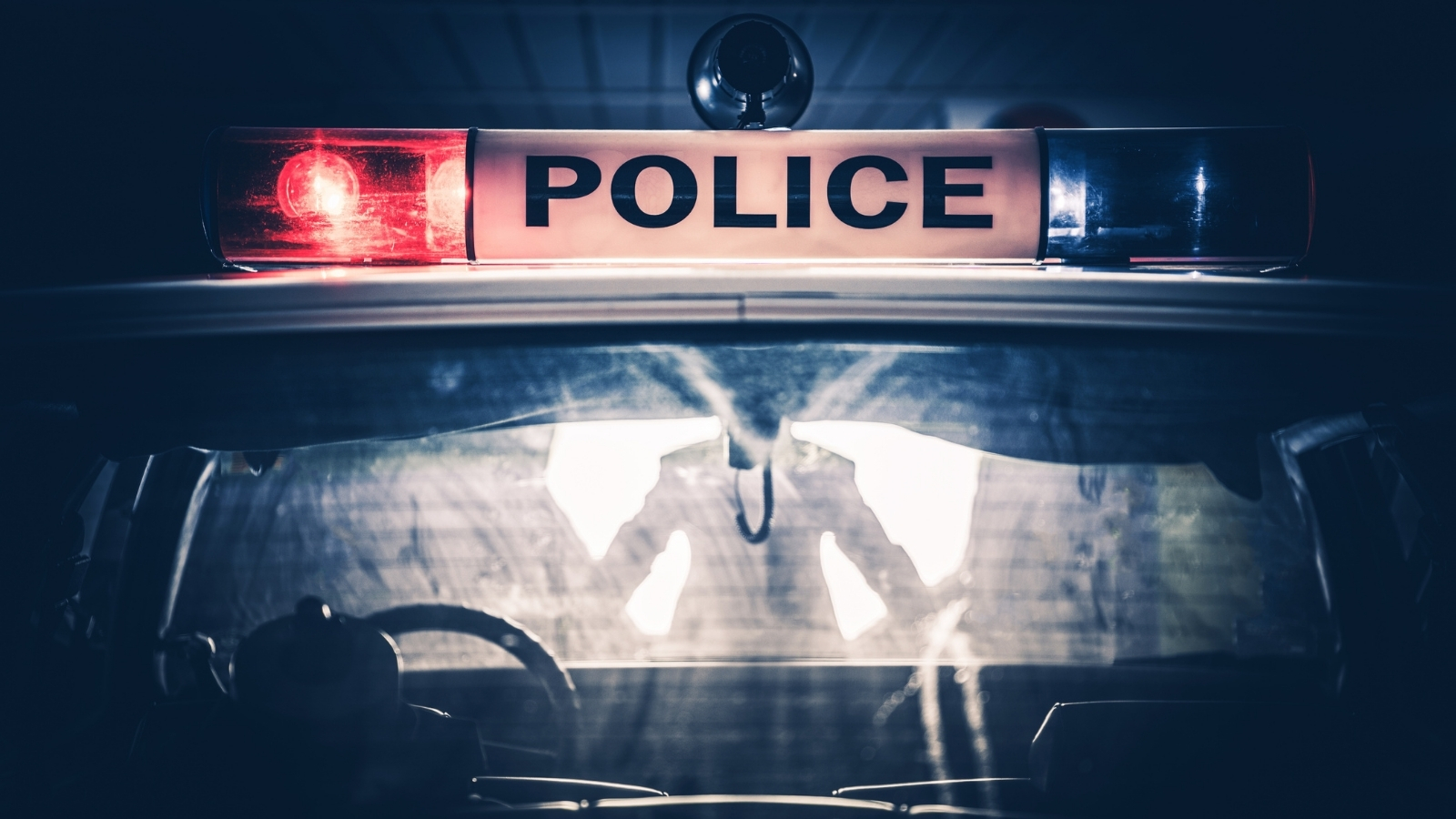 On The Arrest of Henry Louis Gates, Jr.

When I first read about the arrest of Henry Louis Gates, Jr. on Twitter, I thought that it was a joke.  As a former graduate student of African American Studies, I respect Professor Gates and laughed at the thought of him doing something that warranted the use of handcuffs. However, after reading several legitimate news stories I learned that in fact his arrest was the sad truth.  Even sadder was my thought upon learning why he was arrested: “Of course.”   While I was shocked that it was Professor Gates, I was not shocked that it happened; racial profiling is something that many African American and Latino males have experienced.

Los Angeles used to be (still is?) a city that was notorious for racial profiling by the L.A.P.D. and it’s something that I witnessed first hand as a college student. One evening about 10:00 p.m. my friend and I were driving back to his mother’s house.  He was born and raised in L.A., so well versed about LAPD;  he was purposely driving the speed limit and making complete stops at each stop sign.

Still, when we were a block away from the house he got pulled over by the flashing blue lights. In my naïveté I made a slight move forward to get something that had fallen on the floor and my friend pushed me back against the seat. He knew what I didn’t: that move could have cost us our lives if the police thought that I was reaching for a weapon; they shoot first and ask later. We were asked to exit the car.  When I began to protest, my friend shut me up with one look. I complied because I thought if my Public Enemy-listening, not-afraid-of-anybody friend was complacent, then I had better be too.

I sat on the curb while they put my friend face down on the grass. They searched his car (of course they found nothing), ran his plates and driver’s license (both clean) and then released us. There was no apology, no explanation–nothing to explain our detainment except for the obvious. It was a very scary and sobering experience. And even more devastating was the silence from my friend on the way home.

How does a young man reconcile distrust of the very people who have sworn to protect and serve him?  Most African American males I know do not trust the police.  Even my husband gets paranoid if he sees a police car in the rear view mirror.  I tease him and ask, “Are you running from the law?”, but it’s ingrained in him to think the worst.   He’s not speeding and all car registration is up to date, but he knows that it doesn’t matter because it is all too common for a black man to be pulled over for absolutely no reason at all.

Is this what I am supposed to tell my son when he starts driving in a few years? Son, if you get pulled over, don’t talk back, don’t make any sudden moves and comply with anything because they will just as soon lock you up or hurt you than be concerned with your rights as a citizen. Even when my son was a child and I gave him the “stranger danger” talks and told him to look for a police officer if he ever got lost, I cringed inside. I knew that while I was telling him one thing as a child, there would be other instructions as a young man.

As professor Gates knows, racial profiling is not just limited to driving.  It seems that sometimes the diversifying of a neighborhood brings paranoia as well. I can only assume it was paranoia that led the 911 caller who reported Gates to describe him as a “big black male wearing a backpack”, when in fact he is not a big man and was wearing a blue blazer.  My neighborhood has a crime watch email loop to inform each other of any criminal or suspicious activity.  While I appreciate the emails about criminal acts and truly suspicious behavior, the repetitious emails such as “there’s a hooded black male riding his bike down Hickory Street” are starting to get on my nerves.

As Professor Gates says, he is but one man that this has happened to, one man in too many. The good news is that unlike many of those who have no voice, he is in a position to create dialogue, write essays, make films and in general call attention to racial profiling.

Maybe then I can believe again in the “Officer Friendly” of kindergarten days.