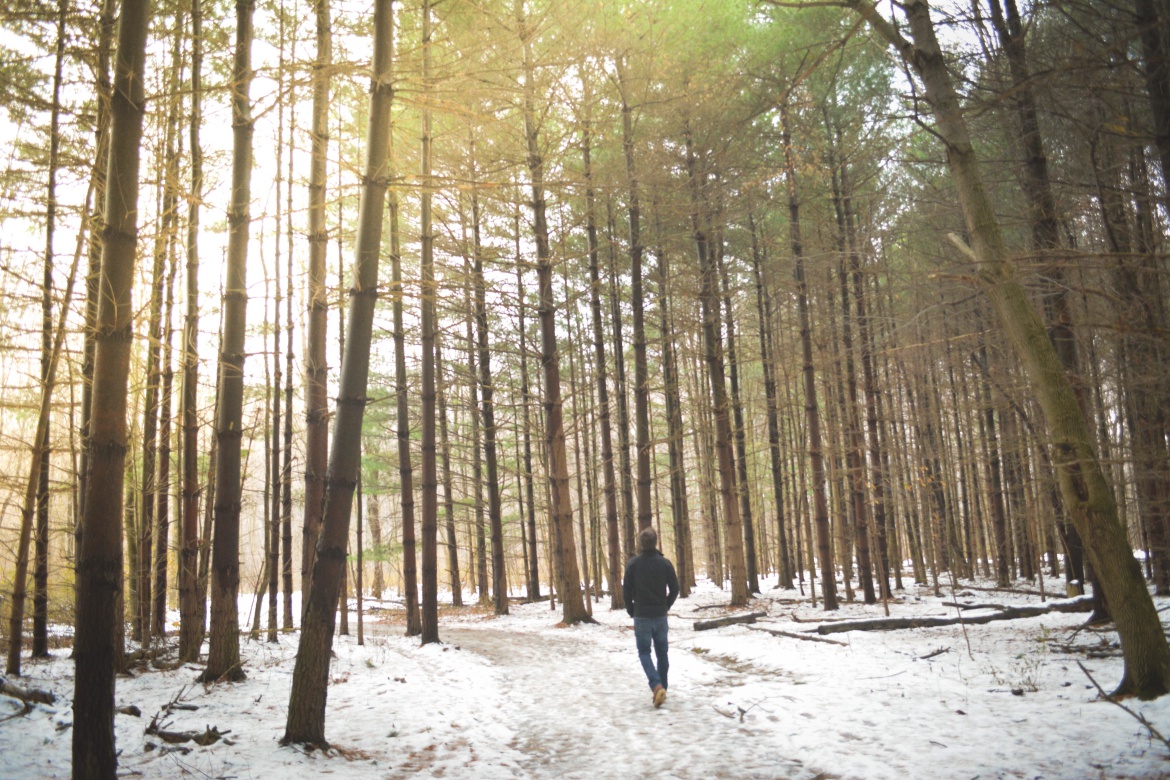 I wish I had something sassy to say this week, something pithy and wild and fun.  But instead I’m grieving the loss of my friend and I quite don’t know what to do with myself.    Without thinking or editing I posted the following tribute on my personal Facebook page.   It was comforting, to remember and to publicly give her love.  It feels right to do it here too.

I met Michele Harris Bennett at age 10. Along with Beverly, we were known as Slick, Smooth and Wiz and ruled the playground at Pottawatomie Hills Elementary School (we were benevolent dictators) and the queens of Four Square. There was a crew of about 5 of us, including Tracie and Lonnae, who rode our bikes to Baskin Robbins, the library and the park. Every weekend was a sleepover. Even when I moved to Minnesota, Michele and I kept in touch – back when phone calls (Long distance! On a landline!), postal mail and plane rides to visit were necessary to sustain a friendship. People didn’t have a gazillon friends back then because it took more effort. She was a bridesmaid in my wedding and we were pregnant at the same time. Many moves, kids, work and well, life, didn’t allow us to talk or visit as often as we liked over the last few years, but we always had that bond, you know the one that was formed with a flashlight under the covers when we should have been sleeping, but instead reading the liner notes on the latest Prince album. I knew her so well. I knew the important stuff (like which boy she really liked) and I knew the silly stuff. Her nickname was Mimi. She had hamsters named Mookie and Wilton. Her mom taught us how to leg wrestle. She’s the first kid I knew who drank coffee. She was very funny. She dressed preppy – even before it was a thing. As much as I wanted to wear Izod shirts, they didn’t look as good on me as they did Michele. I could go on and on because when you know someone for that long, there is so much to tell. And I CAN NOT BELIEVE that she is gone. I didn’t even get to say goodbye.  I loved her.