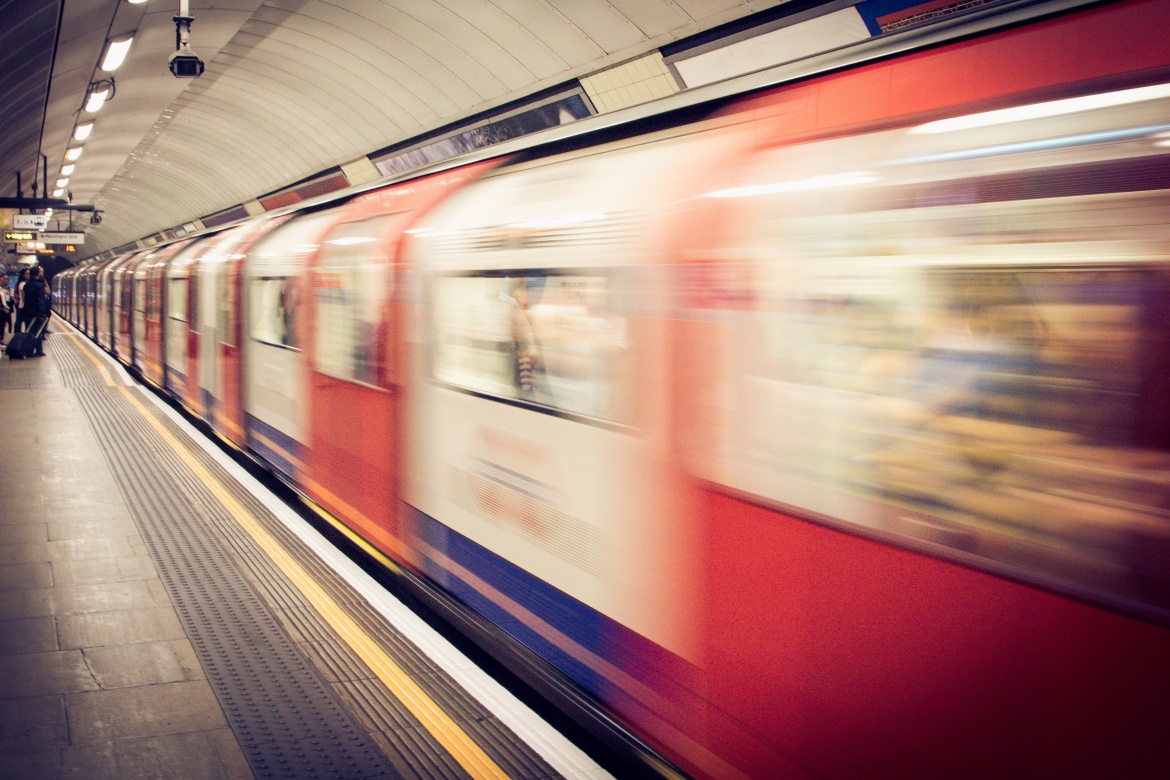 How To Use Transportation in London (A Cautionary Tale)

Wow, we had fun in London! We saw so many wonderful things, but we also had fun just riding the Underground (also called the tube), part of the public transportation system in London. The tube station was a 2 minute walk from our hotel and on 3 different tube lines, so we could be practically anywhere we wanted to go within 15 minutes. We bought an Oyster Card the day we arrived and I do believe that we got our money’s worth because we used it several times a day.

It was so easy to use and so clean! I only saw one slightly disturbing incident during our week of using public transportation and that was at the train station (not the tube, the rail station) in Windsor. I saw a man peeing in the corner of train station, right in front of the women’s bathroom (when I was about to enter). What’s even stranger is that this was in a tiny, cute town an hour outside of London and a stone’s throw away from the Queen’s residence. Needless to say, I held my pee for the train ride instead of using the bathroom at the station. I think I may write the Queen a letter about that!

We had a few hours before our Eurostar train left London for Paris, so we checked our luggage at the hotel and went to Trafalgar Square – home of the most aggressive pigeons in London. Did I mention that my husband has a phobia of pigeons? And my son has recently developed the phobia as well. So perhaps you can imagine that they did not enjoy Trafalgar Square at all. There was a lot of ducking and squealing. We stayed there about 30 seconds before they begged to leave.

We walked to Covent Gardens to an area called Seven Dials, seven streets of boutiques and fantastic vintage stores. I love vintage stores! Unfortunately we only had a short time to explore before we had to get back to the hotel, collect our luggage and make our 3pm train to Paris. “We have time,” my husband said, and encouraged my son to try on and buy a sweater. By the time we paid for the sweater and got lost finding the tube station we were pushing our time. We had no margin. I believe in margin. I live by margin in my everyday life, preferring to be early rather than late. Margin is crucial while traveling in a foreign country. My husband does not live with margin, he pushes the limits of time. He is always flying out the door, trying to make a flight that leaves in 15 minutes, a whirlwind of forgotten laptop plugs in his wake. Can you guess what happened?

Yup, we missed our train to Paris.

The ticket agent tried very hard to find seats on the next few trains, but there were no seats available for a family of four. Rather than wait several hours (or maybe even the next day?) for an available train, my husband bit the bullet and bought first class tickets for the next train, leaving in only 30 minutes. The first class car was practically empty. Our ticket price also included a delicious snack with red wine for the adults and hot chocolate for the kids.

It was a lovely way travel; we were in Paris in just 2.5 hours and only 30 minutes behind schedule. However, it was an expensive reminder to always leave room for margin! It was an adventure and will be a funny story to tell of our vacation…..some day.

Until next time (from Paris), Cheers!

*I am posting from my iPhone and iPad so please excuse any typos.