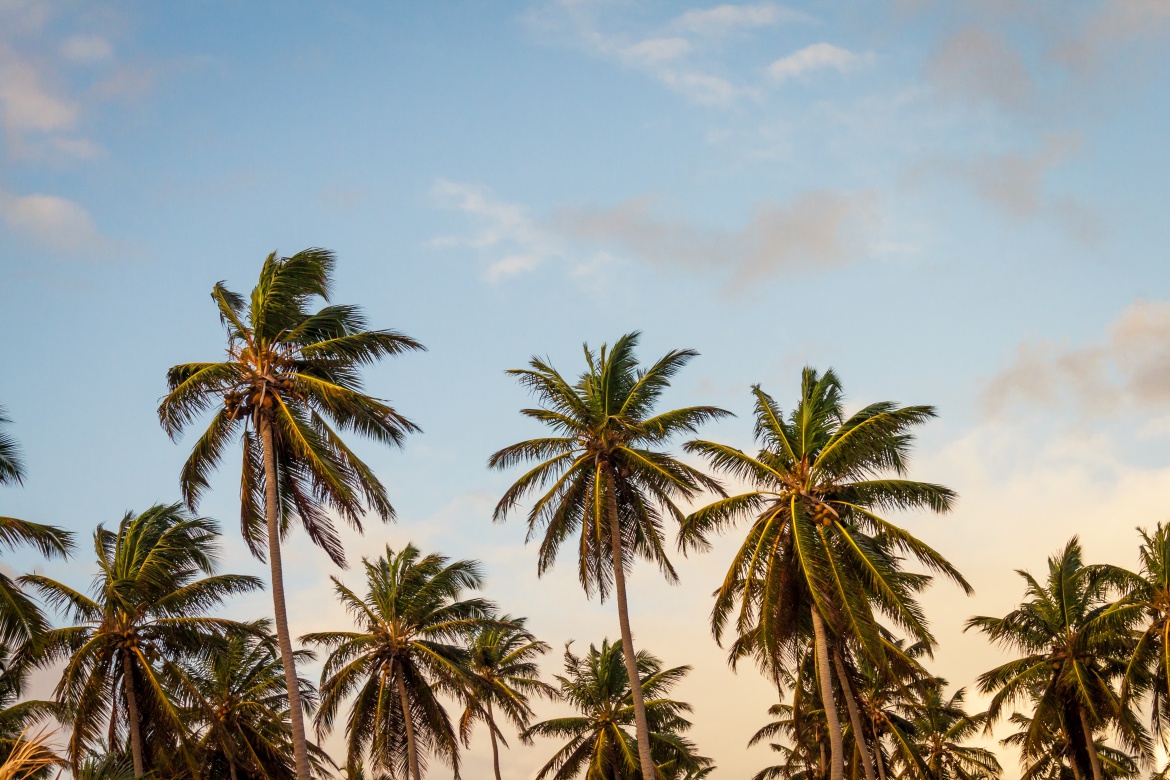 For Spring Break my family and I traveled to the newly renovated Club Med Sandpiper Bay. Club Med is one of my favorite family vacation spots because it is all-inclusive and there is so much for the kids to do (and so the parents get to have their own kind of fun). Because our kids are such different ages, it is hard to find vacation resorts with activities of interest to both of them. We have taken a cruise before and with my apologies to the cruising fans, we all hated it. Club Meds are perfect for us. The price is all-inclusive, the food is good and plentiful, the staff is fun and the destinations are sunny. The atmosphere is very casual, kind of funky and very international.  We’ve been to Sandpiper before and also to Punta Cana and wanted to try Ixtapa, Mexico but we couldn’t find any reasonable flights.   Sandpiper Bay is near West Palm Beach, Florida, just a short 90 minute flight from Atlanta; flights are plentiful and inexpensive.  For a last minute vacation, it was perfect.  We were also curious to see the new renovations.

This is what I liked:

Despite my grievances, it was a great vacation.  My kids had a ball.  My daughter was in the Mini Club everyday with the other 8-10 year olds, the Manatees.   The Mini Club opened at 8:00 a.m., but we usually dropped her off about 9:30 a.m., after leisurely waking and eating breakfast.   She played all day and then we picked her up at 5:00 p.m. only because the Mini Club closed at that time–she would have stayed all night.   This was her first time at Club Med and I knew that she would love it; she’s very active and she prefers being with kids rather than adults.

I was a little more worried about my son.  The Club has a teen lounge, Latitude 27, but kids this age come and go as they please and it’s up to the kid to decide how much they want to be involved.  Luckily we met Wren, the G.O. in charge of Latitude 27, as soon as we checked in so my son felt comfortable checking out the lounge.   By the second day he had found a gang of friends to hang with in the lounge and around the Club.  He ate breakfast with us and then he was gone for the rest of the day.  Sometimes we happened upon him playing water polo or sailing on the river, but he was having too much fun to notice.

With both kids occupied all day, my husband and I had rare time to ourselves. We exercised, sailed, ate lunch together – in the adult only section of the restaurant – and laid around talking.  We never, ever, ever get to do that for days on end.  It was fantastic.

The song attached to Club Med’s new campaign is addictive and perfect for dreaming of sunlit skies and sandy beaches. Listen. I can practically feel the fruity drink in my hand.  Aaaah….we’ll be there again soon!

I Was A Club Med G.O & Survived A Shark Attack: More Random Facts About Me