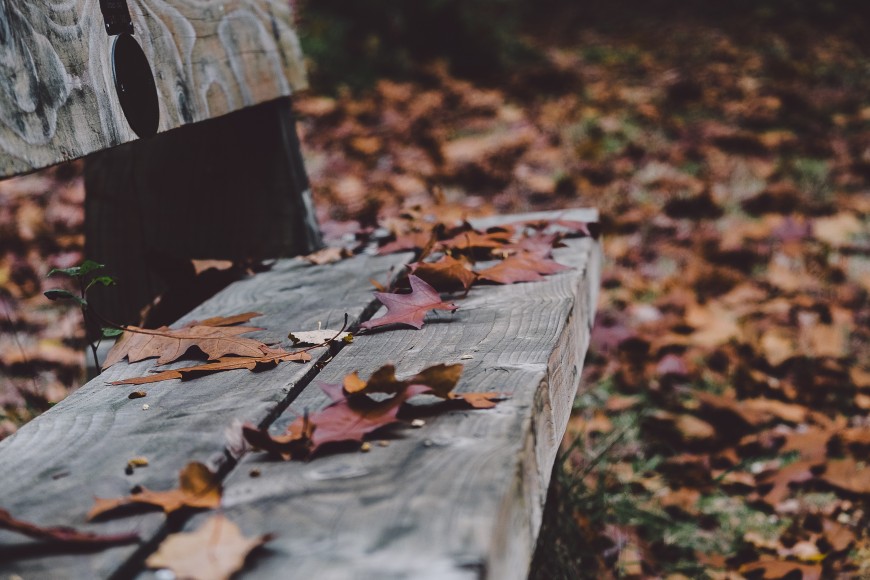 Grandpa John was my husband’s grandfather, on his mother’s side.  He lived in Santa Maria, California.  I knew nothing about Santa Maria until I met Grandpa John.  I still don’t know much except that it’s a quintessential small town full of real-live cowboys.   My mother-in-law had a horse while growing up (that she bought with baby-stting money) and she used to barrel race in rodeos.  Oh, and it’s the home of Tri-Tip Barbecue.

Grandpa John’s personal history is rich.  How he left Germany, found an Italian bride, made his way to California and built a successful business is best told by my mother-in-law, but I can tell you that he was a kind man who delighted in his grandchildren (including me, the in-law) and great grandchild.  He still had a German accent and like most grandparents of a certain age, he seemed a bit be-fuddled by the younger generation.  Visiting his sprawling ranch-style house for the weekend was relaxing, and a bit amusing too.   His second wife (a Santa Maria native and as I’ve been told, a far cry from his beloved deceased Italian bride) always looked a little shell-shocked at seeing her house suddenly fill with black people, who are, let’s face it, pretty scarce in Santa Maria.

Grandpa John was grandfatherly.  Dependable.    He sent my husband a birthday check for $75 every year, until he had a great-grandson and then the birthday check became his.   He helped my husband (then boyfriend) buy a car.  He bailed him out of jail (now that is a story.)

Grandpa John was in remarkable shape for a man his age, but when he finally got sick, he deteriorated  quickly.  On a Wednesday in November we got the call that it wouldn’t be long now.  I remember that we were shopping at the Beverly Center.

What a difference a few months make.  The man we last saw, vibrant and healthy, wasn’t there when we arrived in Santa Maria.   I had never seen a person close to death before, but it was obvious that Grandpa John didn’t have much longer to live.

I put my son, then age 2, down for a nap while one by one the family said good-bye.  And just as Grandpa John took his last breath, which was not quiet like in the movies, but very laborious and loud, my son awoke from his nap and wandered into the room.  I do not think this was a coincidence, the newest family member up and walking while the oldest passed away.    It was if my son was an angel alter boy, ushering Grandpa John into heaven.

Arrangements had already been made and there wasn’t going to be a funeral.   As much as I hate funerals, I do see the purpose; it gives people something to do.   Because now we had nothing to do. It was Thanksgiving Day.  It did not seem on the surface that we had much to be thankful for.

Marie Callender’s was open for dinner.   They also have good pie.  We were thankful for food (and pie).

We went to the beach.   I am always thankful for the ocean; it is an awesome beauty.

It was also our anniversary.   We were thankful for our marriage.

And most importantly, we were all thankful for Grandpa John.  It was an honor to know him while alive, and it was a great privilege to see him die.