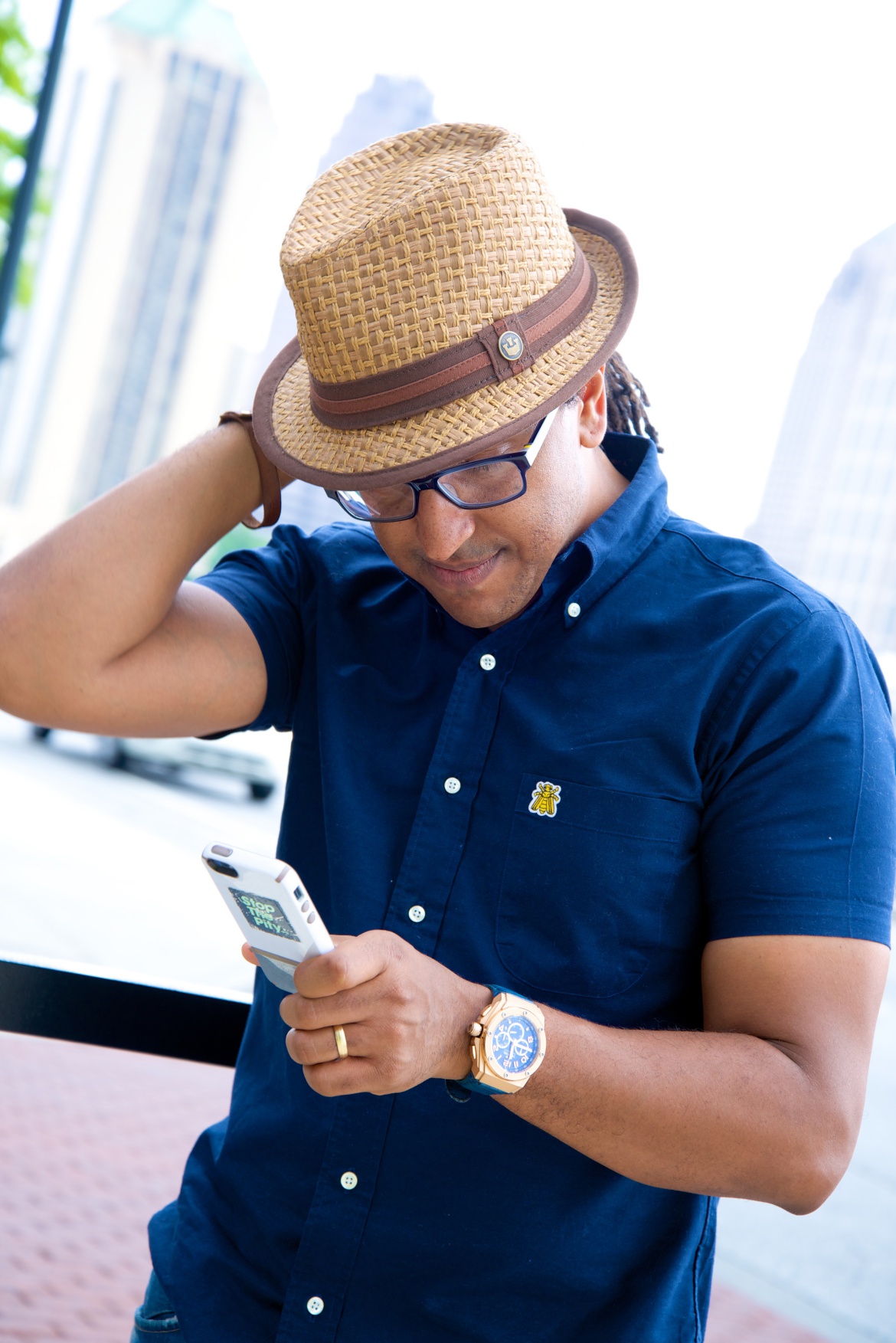 Major news was made this week about James Andrews and social media, more specifically a tweet that he made while on a trip to Memphis.  The internet trolls were out in full force. To the readers of Shankman.com, Gawker.com and all the other social media trolls hating on James Andrews, this post is for you.

I’m a sucker.   Basically I like to think the best of the human race and give people lots of grace to make mistakes and well, be human.  And I really try to do my part to make my daily interactions with people be as pleasant as possible.  But sometimes I am reminded of just how unkind some people can be and it really makes me sad.  I have a blog, I am on Twitter and I love Facebook for interacting with my friends.  And I’m not the only one; social media is one of the fastest growing forms of media today.   I think that is very valuable in connecting people on both a professional and personal level.

But like other forms of media, it can also be used by cowards and gossips.   I would never say anything in any form of media that I wouldn’t say to someone’s face. (And Diddy…if by chance you are reading this…yes, it is I who said that your tweets were lame.  I don’t mean that they are terrible; you just need to tweet more about your fascinating life and have more dialogue.  “On my way to CSI set” is not very interesting.  That’s all I meant; just trying to be helpful.)

Just like the tabloids in the grocery line that people gobble up by the millions or those awful celebrity gossip blogs on the internet, people love to form opinions about somebody based on ill-gotten facts and mis-information taken out of context.  I refuse to read those rags or blogs or follow anyone on Twitter who promotes that trash.

And this is what basically happened when my husband’s recent tweet hit the internet.  Did he say “I hate Memphis; it is a hell-hole of a city?”  NO!  He tweeted a very obscure and heavily veiled dislike for an unnamed town. The person who was initially offended by the tweet made an incorrect assumption and the readers of Shankman.com ran with it.  This tweet was even major news on CBS.com. I’m amazed that half of the debate was whether or not Memphis is terrible looking town in need of a major over-haul.  THAT IS NOT WHAT HE SAID!  Now, what I would have said was “Some racist fool in Memphis almost got a beat-down; I hate this town!”  But, that’s just me.

Anybody who uses Twitter and knows what they are doing, knows that it is a dialogue that takes place.  Any sane Twitterer would have tweeted back, “What town are you in?  Why do you say that?”  And it would have been a conversation shared with many people.  That is the beauty of Twitter and social media in general.  Where it gets ugly is when people abuse it by carrying out their own vendettas against individuals, companies or groups of people.

Are we so out of touch with each other as humans that we can’t confront each other in person, if the circumstances allow?  Is all human interaction reduced to emails, texts, tweets and internet slander?  I suppose that is the easy thing to do because it makes the person you are attacking less human.

Many of the comments on Shankman’s blog were not constructive or thoughtful discourse about the use of social media, but were insensitive attacks against my husband’s character – someone that they don’t even know.  I think that people forgot that they were talking about a real person with a real job and a family to support.

People: that is my husband of 15 years, my best friend and partner.  He is a father to 2 beautiful children.  He is a son, a brother and a friend to many.  And he IS the Keyinfluencer; anyone who knows my husband would say that he is a master connector, network guru and social media rock star.  And anyone who says otherwise is a hater.

You got something to say?  Then you say it to me.  My name is Sherrelle Kirkland-Andrews and I am proud to be married to James Andrews, The Keyinfluencer.